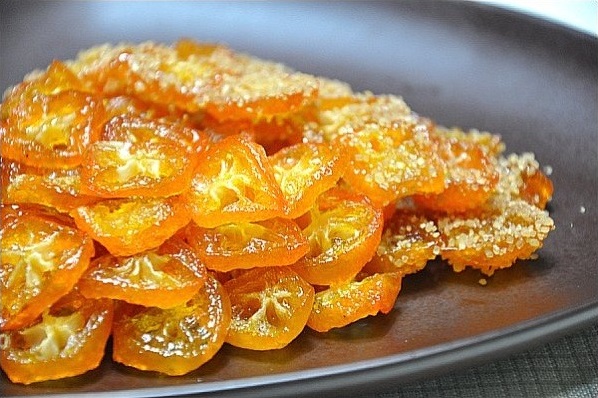 like the wild wind does, echoing through the hollowness of a forest.

Someone mentioned to me that it feels like the readings never end, we only had the rejoinder that in the lecture, our three hours worth of case readings are equivalent to three minutes of air time.

The three minutes are double-counted as the lecture and class participation, but unlike modules and credit units, this double counting is not as happy an occurrence.

The same way Mr T once reduced the story of a hundreds of deaths into one or two liners in our History notes, we do actively on our own now, culpable and intentioned with the unending desire to finish.

Let me tell you about Chia Kee Chen, a businessman who murdered his wife’s ex-lover. I have questions of whether the ex- comes from the lover’s death, or if the affair was ended before the murder.

Can I tell you about how he plotted it with the detail and finesse I often sigh at in crime fiction books? How he enlisted the help of an accomplice whom he later helped to get out of the country.

Since it’s a story of a single life, or (married) of three people in the back of that van, where only two came back out alive.

Or of the next case in my list, one about a young male called Fabian Adiu Edwin, who along with another, inflicted a list of injuries that ends almost blissfully with “The cerebrospinal fluid was bloodstained.” at paragraph [8].

The case is cited as Public Prosecutor v Ellarry bin Puling and another [2011] SGHC 214. Fabian Adiu Edwin is the ‘another’. He’s the notable one though, for qualifying for re-sentencing and in that way escaping the death penalty.

We count the pages and divide the time to give ourselves a mark off point, the minimum to which we must read before we are allowed to sleep. Since we can fall asleep at any given time – it’s a question of when we are allowed to.

Also because he blew through the contract readings like messing up a leaf pile; only he is the tree and the leaves to be gathered are new ones.

There is the same feeling of neverendingness like shoveling snow (only that I have never done snow shovelling).

Mi dispiace. Siamo studenti stanchi. Not yet molto, since the professore shows us his gatto.

But the grammar is also difficult (the inconsistency in our pronouns is not so smooth in italiano because it’s difficult) and so is relearning the spelling of things like pistacchio vs pistachio.

In gardening news, the tomatoes have fared poorly in these months, so there shall be no harvest. None of the flowers have produced any viable pollen even for dusting manually.

The rest of the tomato plants have languished.

Today, I ate one of the spicy radish sprouts – it was spicy, peppery, also bitter and it kicked me. Thought it was definitely cool to have these plants, and to plant (coriander, thai basil, spicy radish, pea tendrils), I’m not sure I will really find them good for eating.

That’s no new news, since we don’t like vegetables. The growing microgreens workshop courtesy of school and Edible Garden City was thus a big success in terms of the seeds living and bringing me no little happiness.

Still, the vegetable eating thing will take some getting used to since now the lecture class schedules already throw any eating time in general out of whack.

The mandarin orange jeonggwa is not going terribly, but it remains as soft and sticky as the videos show, against all my hopes of carrying the tray between my study and bedroom to maximise the hours under the fan for it to dry and candy.

That’s also not accounting for that I took the segments out and composted the peels. Those would really have been too bitter, I think.

I also scorched the bottom of the pot and have been eating the conspicuously darker pieces as tests though I can tell it’s not dry. Nevertheless, much sweeter than an average gummy. Not healthy even if made with fruit.

Also, I look forward to each weekend for the next four weeks give or take since Stranger/Secret Forest 2 is airing. It’s been a long time since 2017, which was our ‘O’ Level year. How time flies. Will the next five years go as fast in relative time?

I guess in proportion it does by virtue of getting older.

In that same spirit, perhaps someday I would archive this blog or let it go the way blogger has moved on in the years past. Since typing it online acts as a demotivator to writing in the hardcopy diary.

Or maybe it’s tree saving in burning fossil fuels for electricity? What a to-do.

For the next three months (one has gone by), in this timetable, Wednesdays my longest days are still the day I will set aside for sitting at the dining table and waiting till Ah Kong finishes.

Knowing that everyone’s time is running out.

Since this time at this hour had I finished earlier cannot be spent with someone who is asleep.

I also ask if any of this is worth it. My little sister asks me this often. My answer is that it might or it might not. But on the off chance that it becomes worth it, I can only try.

Even if it is trying,

we say it with the quiet hope of success.

A dream of tomorrow

as empty as the cup,

as emptied of beauties.

The smell of oranges lingers no more in the room.

All that remains is the lull of sleep,

the night which is so still.

– an ode to Ms Plath