are not guarantees, but are on different scales of enforceability. 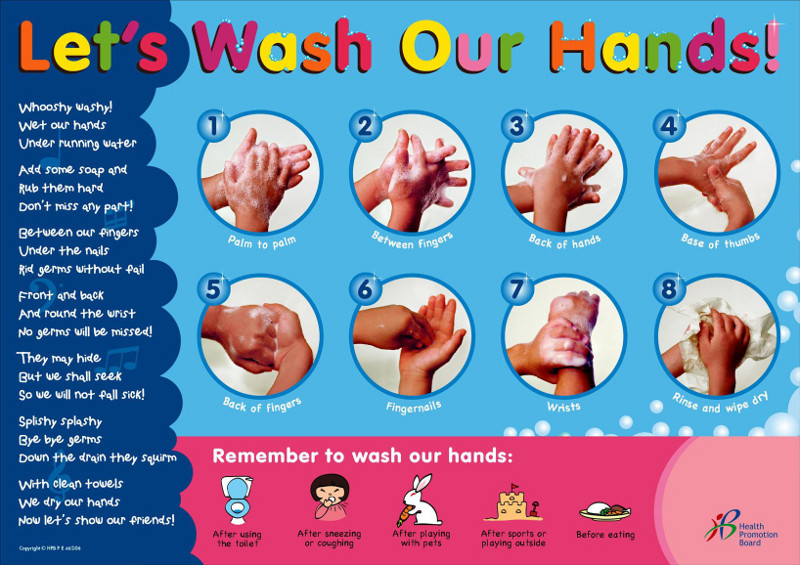 Here in Singapore, schools are still open, though many wonder how long they will remain open for.

But if the news reports of tourists from China getting ready to start going overseas to (hopefully not badly hit cities) are true, then life is slowly sliding back to normalcy whilst experts of the outbreak in China are delivering Europe news that Covid-19 will linger for approximately two years.

So it is a wide spectrum.

I have a friend in the Philippines who is living in isolation now – they can go out to get groceries, but school is out. Because many students have unstable wifi, online classes were also cancelled by petition or something similar, so she’s a little bit bored.

It’s, of course, odd, that then, we here aren’t living in such isolation. I can go out casually, if I wanted, but it’s not necessary and I guess I’m a bit more homebody.

Still looking for a job though, I hope the research institute up the road is willing to take me on since that does minimise public transport use in the case of another hypothetical job offer.

All still pipes yet to be laid, not even close to pipe-dream stages.

But much of life is gone back to normal, even with a heightened state of awareness.

In the MRT today, on my way to school to visit teachers with a friend, I saw in total less than ten people wearing masks. Considering I spent about 40 minutes travelling, that’s rather few.

Thankfully, I didn’t see anyone with a cough, much less a dry cough.

People who are not sick shouldn’t wear masks because masks are in limited supply, and they are not necessary.

In economic reasoning, extraneous demand for masks is going to drive the cost of masks up – but governments are intervening to prevent hoarding and scalping.

This is good and necessary.

So I suppose the virus has also lead us to think about economics, and it also makes us wish we had someone to talk to about this, but it doesn’t matter in the right now.

Especially since we will not become economists. That said, the Korean drama Money Game that just finished airing was good and we recommend it, if anyone is interested in trying out a show that has economics as the main theme.

It’s mildly ironic that for a student like us, econs has become one of those most applicable things to think about in life and in the world. That is also a full circle.

We began with historical dramas, continued on to crime and legal dramas, began learning the language and now are re-learning to love a subject we had difficulties with through it.

Maybe we are simply waxing poetic. Or perhaps, we are still thinking of this a topic or something random we might have texted him with.

In the future where he was still around, and we had the courage to light the lamp again.

A thought like that, she said, makes things harder. But slowly, it is already getting more okay. Thinking about it and accepting that nothing can be done.

That it was a sign that another she asked me to go back. A self-fulfilling prophecy if you may, like the breaking of a glass pages back.

It only becomes an omen when the future comes to

until the future where the present collides into the today

Combined with my little sister’s desire to eat cake, our ability to bake and the presence of chocolate, 180 grams of the 250 bag, to the 120g desired of the recipe she picked.

Later, the blunder (like chess moves the computer at chess.com taunts me with), of doubling the dry ingredients forgetting that we have measured butter, sugar and melted chocolate in the ratio of 1.5 to 1 of the original recipe.

The science and experience-based substitutions of milk, sugar, butter to counteract the excess of cocoa powder and flour, plus the correct addition of an extra egg.

The realisations amongst others that the batter was too thick then dry; that not all the chocolate was meant to be melted,

Above all, the coincidence that there were such ingredients to cook with.

Like that, doubling the recipe or not quite being faithful to it and still having a good outcome – chocolate cake and brownies. If only you were out, then well, I would have travelled, social distancing kept in mind to deliver.

Next time, once the curve flattens and restrictions are not such that visiting is difficult, be it bread or brownies, I will make, again.

Today, I already made the delivery to one school, another I am staying away from for a while because I know those corridors and the memory of them will hurt me more than I am ready for.

Soon, someday, I will go back again.

I washed my hands a total of five or six times today, each time mimicking surgeons in dramas. Oh, did I forget to list medical dramas above?

It’s silly to walk out of the washroom with your hands raised slightly but it brings a smile to my face, knowing that my hands are clean.

Going through the steps like a mantra, knowing that it will keep the people around me safer. A small practice like that that can go a long way. I like knowing that the way I wash my hands has almost always been that way.

Thanks to another who won’t read this, I suppose my hand drying etiquette has also improved.

The people around me, still or no longer or forever, you all, regardless of what you do and what you say, make us into better people in the most subjective ‘us’ view possible.

So even you, who makes us upset and fed up with working, I guess you make us better at what we have to do and we have always done.

So, if only you could teach me how to motivate you to work, then that would be even better.

For my idealist of a teaching friend who was stunned by the ungentleness of his reply to your gentle question, then I guess that is also the truth that I cannot say and he will constantly remind you of.

After all, you are the only person beyond he (who is absolutely a camellia) with whom I have entrusted the truth of those analyses to.

We call them that, but they are simply notes. Notes to save ourselves of the future.

He let me sleep – but my lady, do not forget which session in which I slept; un-requiring the cold answer that made you recoil. It’s a story as warm as I one which I tell you fondly, of the man who shares half my given name: who let me eat my apple safe from demerit points.

It was a bad day, perhaps, but it was the group work that was done already, that gave us that ability to sleep. It was not his lecture – for those are not boring because it is him. He certainly feels insulted, having thick skin is no substitute for feeling.

It is merely a defence against reacting.

So he is not asking to be less human; he’s only telling you that being able to seem less human is an important skill.

Oh, look at where we have come

so far from the original thought that

I guess it was after all,

economics that we run from.

Who is economics whom we stayed a little bit more away from, him

and took ‘five steps away’ from,

my lady you are correct.

This one will then… recoil.

Using characters we recognise but

we return 95 per cent of the whole,

and that five was in us to begin with?

my turning airs are

shapeless and faceless, isomers of another emotion that

The goal that I am

The you whom I honour,

neither retreating, nor changing.

what I can do presently.

I don’t think that’s what poetry in Mandarin Chinese is supposed to look like, but I guess that too, is an experiment. Since after all, it began in that language and was translated after.